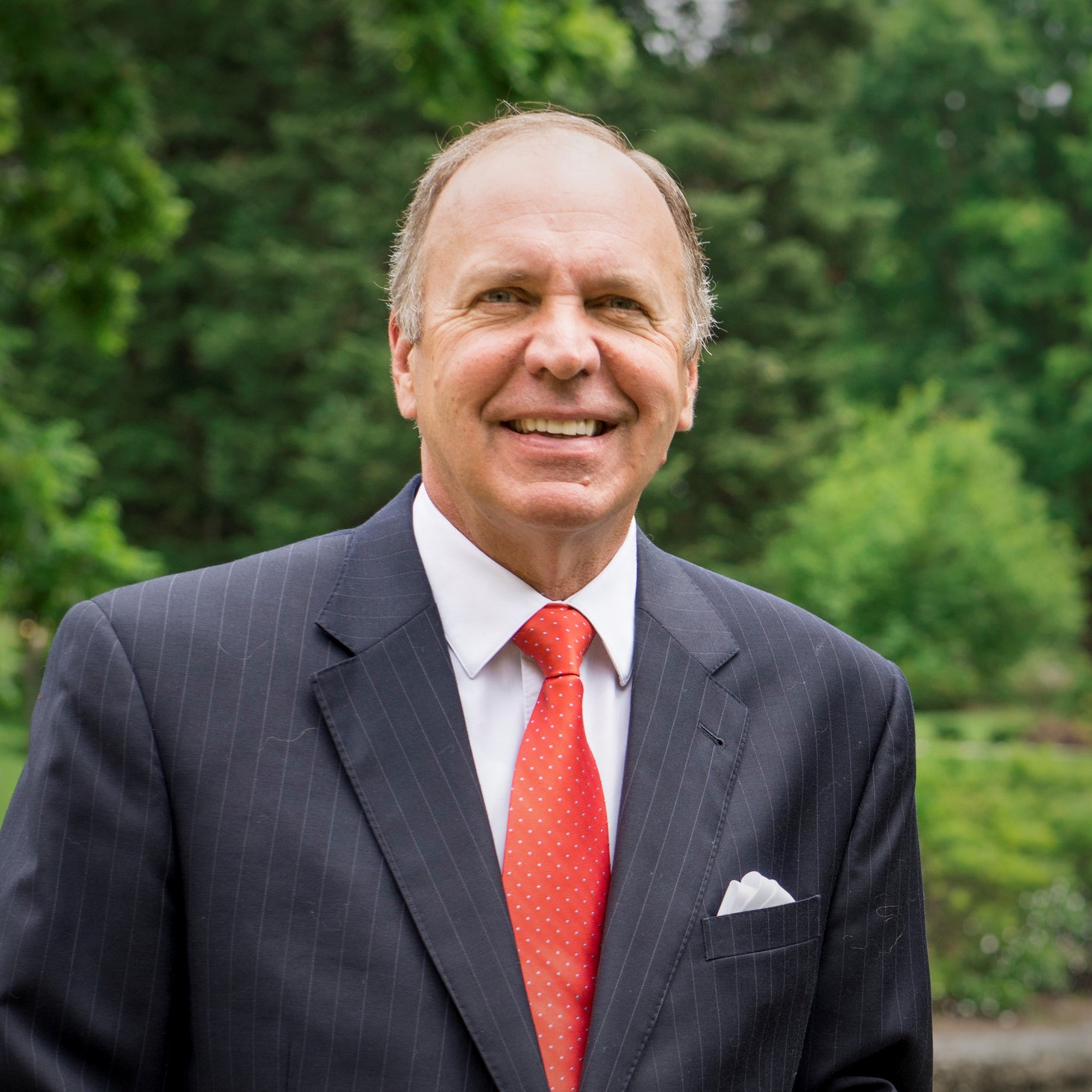 Over his career, Dr. Anderson has been known for his innovative leadership that focuses on sustainability, student leadership, financial stabilization, and student-civic engagement.