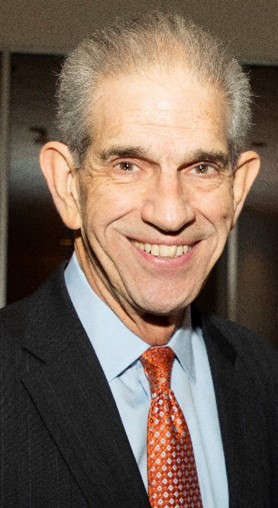 James D. Spaniolo served for almost a decade as the president of the University of Texas Arlington (2004-13). During his presidency, enrollment increased by 34 percent, annual research expenditures and philanthropic giving tripled, and more than $400 million in campus construction was completed, which laid the groundwork for the University to achieve Texas Tier One status in 2021.

Following retirement from UT Arlington, he served as an advisor and consultant on higher education leadership issues for universities, private companies, and the Office of the Governor, State of Michigan. He also served as President and CEO of the North Texas Commission (a regional public policy advocacy group) and chaired the Board of the American College of Education, an online graduate institution.

He returned to UT Arlington in 2020 as Senior Advisor to the President for External Engagement. The University of Texas System Board of Regents appointed him President Emeritus in May 2022.

Mr. Spaniolo’s extensive career has encompassed diverse leadership roles in the fields of communications, philanthropy, and higher education in which he served as a general counsel and executive, professor, and dean.